Amoboni Caves are the most extensive limestone in East Africa. Amboni Caves are located 8km north of Tanga City in Tanzania off the Tanga-Mombasa road.  The caves have a great history to film including a number of mythical and awe-inspiring stories attributed to them. Amboni caves are believed to have formed about 150 million years ago during the Jurassic age. Amboni caves id made up of 10 caves but only one cave is available for filming however during filming at this cave you will also manage to have a sight at the other nine caves found in the same area.

One of the interesting series to film at Amboni caves is the belief local people have towards the caves which they regard as supernatural formations where supernatural powers commonly known as Mizimu are believed to have been residing since the formation of the caves. Within the caves, there are chambers for worshiping some spirits where some local people believe that there is a powerful deity that can alleviate their sickness, sufferings and increase their fertility.

Inside Amboni caves, it is very dark and potentially lethal. It is advised to wear comfortable shoes and have a lighter with you during filming inside the caves.

How to get to Amboni Caves

Amboni caves are located nearly 8 km from Tanga town. Access is by road from the Tanga – Mombasa road. For access to the main forest block (Msitu wa Mbogo), turn left 5km after Tanga onto the B121 road to Mjessani. You will park the vehicle 5.5 km along this road and walk south along paths for 2 km to reach the river. For access to Amboni Caves, forest patches take the left turning to Kiomono village 4 km after leaving Tanga on the main road to Mombasa. The road runs through the village and down to the caves. Park and proceed on foot along the river to reach the other forest patches further up-river. 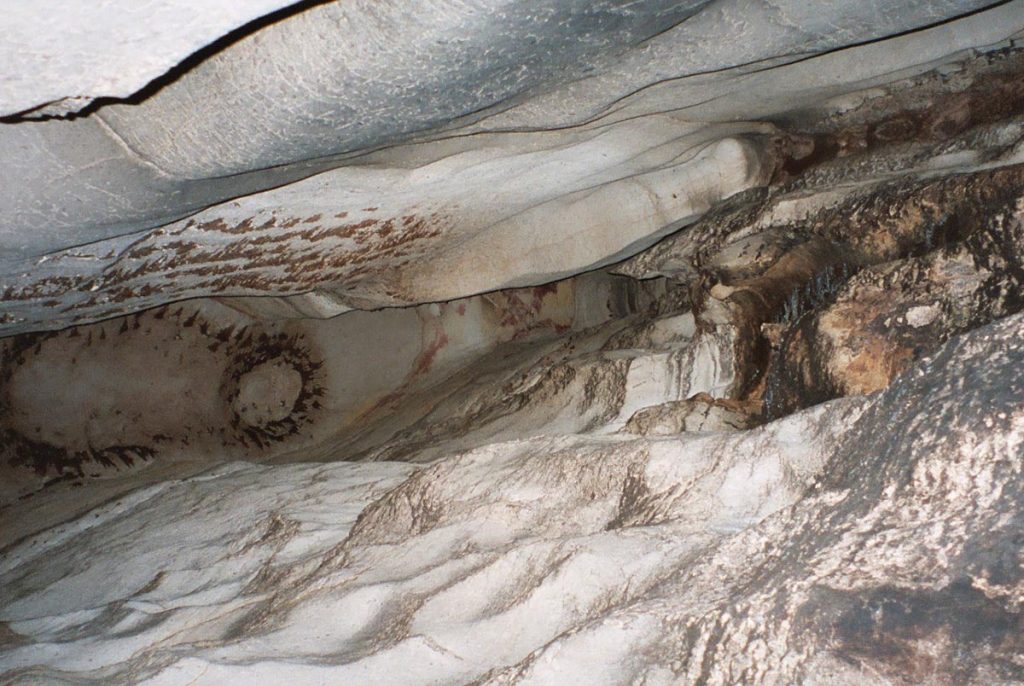 You will need to get a filming permit from the Tanzania Film Censorship Board and the Department of Antiquities in the ministry of natural resources and tourism for you to be allowed to film Amboni Caves. Securing a filming permit in Tanzania can be an expensive and time-consuming process so make sure to allow plenty of time for us to help you secure the permit for you. The first step is to complete all necessary applications with the help of your Tanzanian production service producer/fixer. The application will be submitted to your local Tanzanian consulate so that they can complete the application. Once that is done you will send the original documents back to your Tanzanian service producer/fixer for finalizing with local Tanzanian authorities.

Other permissions and fees for filming Amboni Caves

Once you have obtained a filming permit for filming in Tanzania, there may be other permissions needed depending on what you want to film on Amboni Caves. Permissions include filming inside the national park or conservation area, drone filming, and night filming. Tanzania has many rules and regulations when it comes to filming and therefore it is important to be properly guided through this long bureaucratic process.

On top of the above you will need to cover accommodation, Visas and work permits, fixer fees, and transport for a successful shoot of Amboni Caves as below;

Film Crew Fixers Uganda will help you organize transport for film crews to film Amboni Caves depending on their interest, budget, and the nature of roads in such selected locations to film in the park. We recommend Customized 4×4 Land Cruisers which costs from USD200-250 per vehicle per day with Driver/Fixer or 4×4 Safari Vans from USD200 per Van per day with driver/Fixer. For us to estimate how much it will cost in terms of fuel, we will need to look at your filming schedule to establish mileage and distance to be traveled.

Film Fixers in Tanzania to help you film Amboni Caves

All our vehicles come with drivers who act as location fixers and most of them have been to almost all parts of Tanzania and are thus conversant with the local situations and are able to provide relevant information and fix any situation on the ground. These act as intermediaries between you and our office while on location in Tanzania. Contact us here if you are in need of a Film fixer in Tanzania to help you film Amboni Caves.

Where to stay during filming Amboni Caves

Lodge options to stay in during filming Amboni Caves range from Budget, mid-range to luxury options. You will choose what to stay in depending on your interests and budget. Lodge options include Dolphin Hotel, CBA Hotel Tanga, Villa Matalai, Tanga Beach Resort, Mount Usambara Hotel, Capricon Beach Hotel, and Bahari Pori Resort among others. Contact us here for booking and reservation details

What is the best time to film Amboni Caves?

Filming Amboni Caves is done throughout the year and the best time is during the months of December to February and then June to October which is relatively drier than March to May and November.

Why use Film crew fixers Uganda to film Amboni Caves

Film crew Fixers is a local fixer company based in Uganda, we assist filming companies and Production agencies in Uganda and East Africa as a whole for the last 8 years. We handle all fixer services required with our professional team of local fixers and driver guides. We have all relevant connections with other service providers and government agencies to make sure that accreditation and filming permits are processed in the shortest time possible. Contact us for details and all relevant information you would like to know for successful filming of Amboni Caves.