Masai Mara National Reserve is widely recognized as the jewel in the crown of Kenya’s tourism industry. It plays a key role in preserving the world’s greatest migration of large mammals. The reserve is regarded as the most spectacular wildlife viewing area in Kenya with over 95 species of mammals, amphibians, and reptiles and over 400 bird species. Filming in Masai Mara National Reserve will give you an opportunity to shoot great wildlife numbers including the dominant inhabitant that is the wildebeests. In July each year over 1.5 million wildebeests along with large numbers of Zebras and Thompson’s gazelle, migrate from the Serengeti plains in Tanzania to search for fresh pastures in the Masai Mara before going back in October.

What to film in Masai Mara National Reserve.

The reserve is surrounded by local community group ranches serving as dispersal areas. The communities have allowed their land to be used as wildlife conservancies to earn tourism-related revenue. This is another great area for filming in Masai Mara National Reserve.

The Mara is one of the finest wildlife destinations in the world. The reserve offers excellent chances of filming the Big Five, Cheetah,  hyena, bat-eared foxes, black-backed and side-striped jackals, hippos, crocodiles, baboons, warthog, topi, elands, Thompson’s gazelle, Grant’s gazelle, impalas, waterbucks, oribi, reedbuck, and zebras. 95 species of mammals, amphibians, and reptiles and over 400 bird species have been recorded in this reserve including the annual migration of wildebeests which involves over 1.5 million animals. 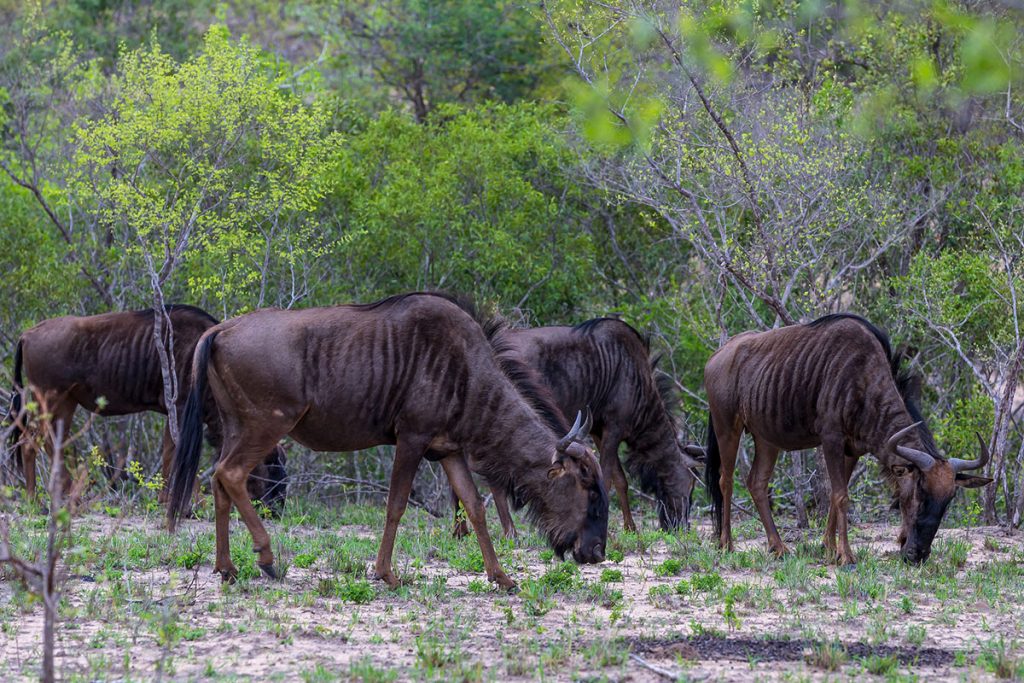 What is the best time to film in Masai Mara National Reserve?

The best time to visit and film in Masai Mara national reserve is during the peak season between July and October when the annual great migration takes place. Early November and February is also a great time for excellent game viewing and filming in Masai Mara.

How to get to Masai Mara National Reserve

By Air: Daily scheduled flights to serena airstrip and Kichwa Tembo airstrip both within the conservancy other airstrips include Keekorok, Oliombo and Musiara.

Where to stay in Masai Mara National Reserve

Lodge and Hotel options to stay in during filming in Masai Mara National Reserve range from Budget, mid-range to luxury options. You will choose what to stay in depending on your interests and budget. Lodges include Mara Serena, Little Governors Camp, Mara Sopa Lodge, Keekorok and Sarova Mara, Mara Intrepids, and Explorer among others. Contact us here for reservations and booking details.

Like filming in any other National Park in Kenya, you need to get a filming permit from Kenya Film Commission for you to be allowed to film in Masai Mara National Reserve. In order to obtain a Filming Permit, one must write a letter requesting the permit and fill out an application form which must be accompanied by a copy of the screenplay, story synopsis, and a shooting schedule. These should be sent to the Film Licensing Officer, Kenya Film Commission. Filming permits for features, documentaries, short films, music videos, corporate videos, and commercials are issued within minutes of application. Applications for TV Series and full-length feature films are processed in less than 48 hours of application. Contact us at Film crew fixers we will be able to help you process the filming permissions with the Local Authorities in Kenya for you to be able to successfully film in this park.

The following charges are applied for any filming in Masai Mara National Reserve in Kenya:

All film crew members are by law supposed to be accredited by Kenya Film Commission for them to be allowed to film in Masai Mara National Reserve. Local filming agents and Private production companies or individuals are requested to submit their applications through a local agent registered with the ministry. This requirement is mandatory for all applications to make feature films or documentaries. Each crew member is required to fill out a Kenya Film License Form (which we normally send to you) with all details, scan and send it back to us with a copy of his/her passport as well as one photograph to be put on his/her filming license. On top of this, we will need a letter from the filming company detailing who they are, why they are filming, where they will be filming, and details of crew members on this shoot. We will attach this letter to all details provided and send them to Kenya Film Commission for film license processing. This takes 2-3 working days to have these film licenses ready.

Why use Film crew fixers to film in Masai Mara National Reserve, Kenya

Film crew Fixers is a local fixer company based in Uganda, we assist filming companies and Production agencies in Uganda and East Africa as a whole. We handle all fixer services required with our professional team of local fixers and driver guides. We have all relevant connections with other service providers and government agencies to make sure that accreditation and filming permits in Kenya are processed in the shortest time possible. Contact us for details and all relevant information you would like to know for successful filming in Masai Mara National Reserve.