Nimule National Park is located in the far south of South Sudan on the border with Uganda. The park is crossed by the White Nile which flows from Uganda. The park has a beautiful topography offering a great opportunity for landscape filming. The park has a buffer zone bounded by the Assua River to the north great for wildlife sighting and filming. It is also home to a variety of vegetation ranging from savanna woodland of Acacia, Riverine woodland found along permanent and seasonal watercourses.

What to film to Nimule National Park

Nimule National Park is the smallest but arguably the most beautiful national park in South Sudan. Animals to film in the park include hippo, Uganda kob, elephants and buffalo, Rhinos, wild pigs, giraffes, gazelles, monkeys, lions, tigers, African dogs, foxes, wild cats, ostrich, and others inhabit the reserve. Primates include Olive Baboons, Vervet monkeys, and Chimpanzees which are best seen during the wet season. The park is one of the best places to film Hippos which is found on the Nile River. It is also home to Fula waterfalls best for filming rapids in South Sudan. 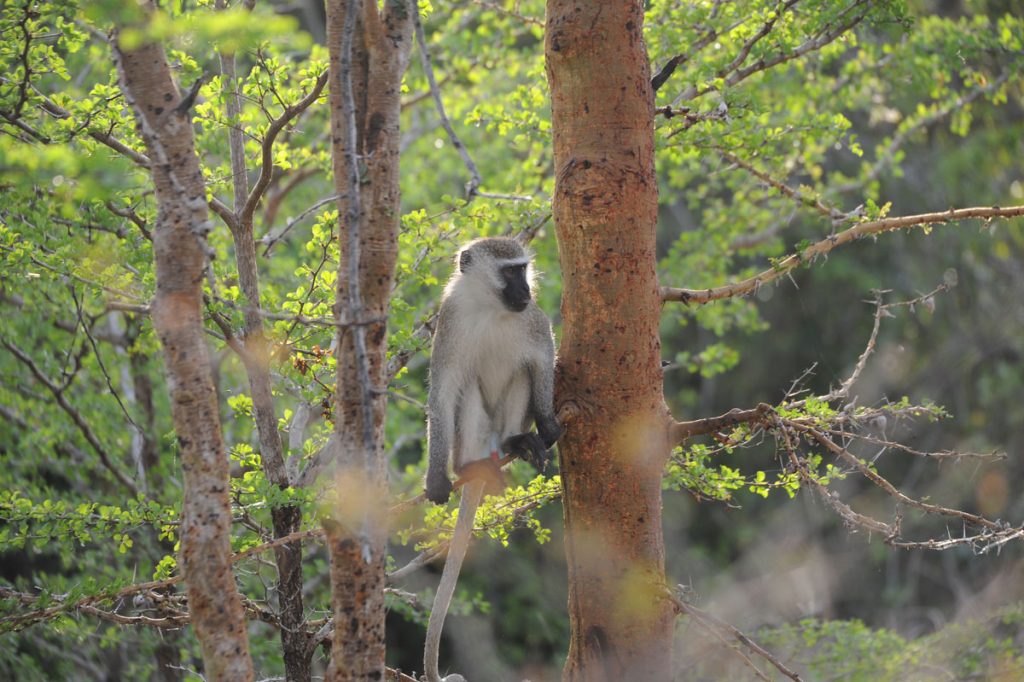 You will need to get permission to be allowed to film in Nimule National Park in South Sudan. Securing a filming permit in South Sudan can be an expensive and time-consuming process so make sure to allow plenty of time for us to help you secure the permit for you. The first step is to complete all necessary applications with the help of Film Crew Fixers Uganda. The application will be submitted to our local South Sudan consulate so that they can complete the application. South Sudan authorities are known to be mercurial with their permitting. Be sure to have all permits in writing. Contact us here and we will help you secure a filming permit for filming in South Sudan

Unauthorized filming, photography or any other recording of government buildings, military installations, and key infrastructures such as airports and border controls is illegal while filming in South Sudan. Penalties may include arrest, fines, and confiscation of your equipment. Filming with drones is also illegal in South Sudan however some options may be available depending on the specifics of your shoot. Please contact us here for more information on filming in Nimule National Park South Sudan.

On top of the above you will need to cover accommodation, Visas and work permits, fixer fees, and transport for a successful shoot in Nimule National Park as below;

You will need to purchase a tourist visa or business visa to allow you entry in South Sudan. All film crew members traveling to South Sudan must obtain an Electronic visa unless they are of a South Sudanese origin, come from one of the visa-exempt countries, or come from one of the countries whose citizens are eligible for visa on arrival. The cost of South Sudan visa and the application process depends on your nationality and the country where you are applying. You will therefore need to contact your local embassy for South Sudan to establish the exact fee you will have to pay. Proof of yellow fever vaccination and a COVID-19 free certificate may be asked if arriving from affected countries. Visa, work permit, and other entry and exit conditions such as customs and quarantine regulations can change regularly. We advise you to contact your local South Sudan embassy or us here for the latest travel information to South Sudan.

Film Crew Fixers Uganda will help you organize transport for film crews to film in Nimule National Park depending on their interest, budget, and the nature of roads in such selected locations to film. We recommend Customized 4×4 Land Cruisers which costs from USD200-350 per vehicle per day with Driver/Fixer or 4×4 Safari Vans from USD200 per Van per day with driver/Fixer. For us to estimate how much it will cost in terms of fuel, we will need to look at your filming schedule to establish mileage and distance to be traveled.

All our vehicles come with drivers who act as location fixers and most of them have been to almost all parts of South Sudan and are thus conversant with the local situations and are able to provide relevant information and fix any situation on the ground. These act as intermediaries between you and our office while on location in South Sudan. Contact us here if you are in need of a Film fixer in South Sudan to help you film in Nimule National Park.

How to get to Nimule National Park for filming

The park is the most accessible of South Sudan’s National parks. A three-hour drive from Juba (190 kilometers/118 miles), on a newly reconstructed paved road the only paved road in South Sudan makes visiting the park all year possible.

Where to Stay during filming in Nimule National Park

Lodge options to stay in during filming in Nimule National Park South Sudan range from Budget, mid-range to luxury options. You will choose what to stay in depending on your interests and budget. Some of the lodges to stay at including Horizon Guest House in Juba among others. Contact us here for booking and reservation details

What is the best time to film in Nimule National Park?

Filming in Nimule National Park South Sudan is done throughout the year and the best time is during the dry season between June to September and is practically the best time for sighting animals in the park for filming.

Film crew Fixers is a local fixer company based in Uganda, we assist filming companies and Production agencies in South Sudan and East Africa as a whole for the last 8 years. We handle all fixer services required with our professional team of local fixers and driver guides. We have all relevant connections with other service providers and government agencies to make sure that accreditation and filming permits are processed in the shortest time possible. Contact us for details and all relevant information you would like to know for successful filming in Nimule National Park.