Saanane Island National Park is located in Mwanza on an Island in Lake Victoria. The park was established as a zoo in 1964 and was the first zoo in Tanzania which later on in 1991 was gazetted as a game reserve before it was gazette as a national park in July 2013. The park is one of the best places in Tanzania to do one day tour it boasts with a variety of animals as well as various bird species.

What to film in Saanane Island National Park

The Island is home to a variety of wildlife which include Impala, crocodiles, clawless otter, Agama Lizards, Tortoise, Rock Hyrax, Agama Mwanzae, Lion Sptted Hyena and primates including Vervet Monkeys and a very shy De Brazza’s Monkey. It’s the only place in Tanzania where you can film the De-brazza’s monkey. 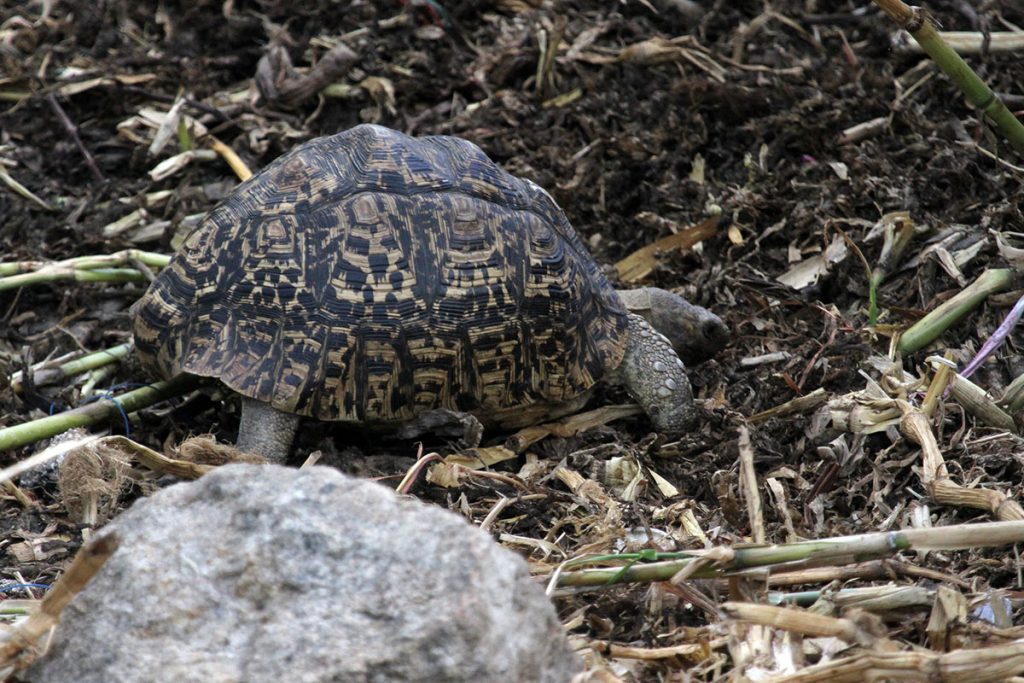 Filming in the fishing Villages can be organized as well while filming in Saanane Island National Park, the vast majority of Lake Victoria-Uganda fishing communities are comprised of nucleated settlements located directly on or adjacent to landing sites.

Saanane Island National Park is as well home to various activities worth filming which include Game Viewing of various wildlife like elephants, buffaloes among others, Guided nature walks, Rock hiking, Boat cruises, sport fishing and bird watching among others.

How to get Saanane Island National Park

Saanane Island National Park can be reached by rail, ship, air or by road followed by a boat trip to Saanane.

Road and boat: One can drive to Mwanza from Dar-es-salaam, Kigoma, Kilimanjaro, Arusha, Tabora or by ferry from Uganda, Kenya, Bukoba and nearby islands then connect to the park. It takes short boat ride about 10-20m from Mwanza to Saanane

Air: There are scheduled flights from Dar-es-salaam or Kilimanjaro International Airport to Mwanza.

Film crew members can camp inside the park but as well there are budget hotels available in Mwanza a town close to the park. Hotel options include Adden Palace Hotel, Wish-listed Hotel, Waghill Lodge and Nyanyama Plaza Hotel among others.

Requirements and fees to film in Saanane Island National Park

You will need to get a filming permit from Tanzania Film Censorship Board and Tanzania National Park Authority for you to be allowed to film in Saanane Island National Park. You will also need to have a filming permission from Local government and local fishing Authorities. Securing a filming permit in Tanzania can be an expensive and time consuming process so make sure to allow plenty of time for us to help you secure the permit for you. The first step is to complete all necessary applications with the help of your Tanzanian production service producer/fixer. The application will be submitted to your local Tanzanian consulate so that they can complete the application. Once that is done you will send the original documents back to your Tanzanian service producer/fixer for finalizing with local Tanzanian authorities.

On top of the above you will need to cover accommodation, Visas and work permits, fixer fees and transport for a successful shoot in Saanane Island National Park as below;

Film Crew Fixers Uganda will help you organize transport for film crews to film in Saanane Island National Park depending on their interest, budget and the nature of roads in such selected locations to film in the park. We recommend Customized 4×4 Land Cruisers which costs from USD200-350 per vehicle per day with Driver/Fixer or 4×4 Safari Vans from USD200 per Van per day with driver/Fixer. For us to estimate how much it will cost in terms of fuel, we will need to look at your filming schedule to establish mileage and distance to be travelled.

All our vehicles come with drivers who act as location fixers and most of them have been to almost all parts of Tanzania and are thus conversant with the local situations and are able to provide relevant information and fix any situation on ground. These act as intermediaries between you and our office while on location in Tanzania. Contact us here if you are in need of a Film fixer in Tanzania o help you film in Saanane Island National Park.

Why use Film crew fixers Uganda to film on Lake Victoria

Film crew Fixers is a local fixer company based in Uganda, we assist filming companies and Production agencies in Uganda and East Africa as a whole for the last 8 years. We handle all fixer services required with our professional team of local fixers and driver guides. We have all relevant connections with other service providers and government agencies to make sure that accreditation and filming permits are processed in the shortest time possible. Contact us for details and all relevant information you would like to know for successful filming in Saanane Island National Park.