Things to film in Musanze Town

These two lakes are close to each other and are often referred to as the twin lakes of Rwanda. The lakes have a similar natural beauty of Lake Bunyonyi, Mulehe, and Mutanda in Uganda offering a great opportunity for filming birds and their beautiful scenery as a backdrop for the documentary.

Musanze Caves are over 1 million years old believed to have been formed during the creation of the Volcanoes in the area. The molten rock moving underneath left behind tunnels that formed a cave. 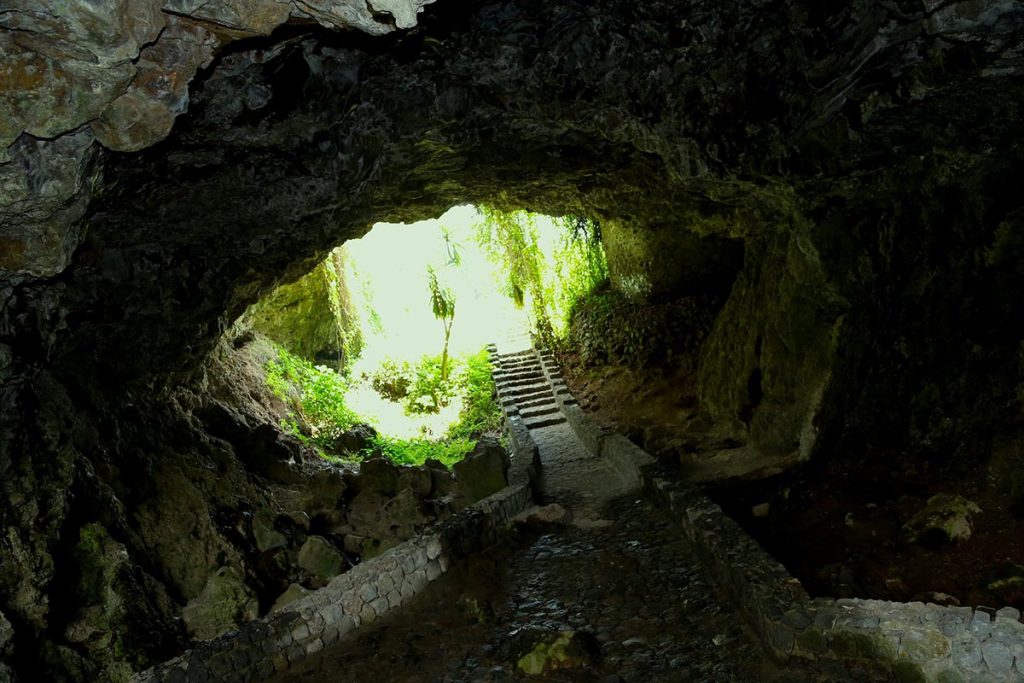 Imbazi a former orphanage and now a museum

Imbazi orphanage was created after the horrific Rwanda genocide to take care of the children who had lost their parents during the genocide. This house belonged to Rosamund Carr who opened her doors to the many children who were left hopeless and homeless. The house is now a small museum and Kindergarten

This is done through a city tour which will take you about 2 to 3 hours on this tour you will have a chance to film city markets where you will cover the local fabrics, food, and fruits among others. On this tour, you will also have an opportunity to visit the Dian Fossey Gorilla Fund International Offices and film various staff via an interview depending on the schedule and plan.

Requirements and permissions for filming in Musanze Town

You will need to get a filming permit for you to be allowed to film in Musanze Town. Rwanda filming permits are issued by the Ministry of Sports and Culture. Filming permits can be secured directly by contacting this ministry however if you want less hassle then Film Fixers Uganda can assist you to do all the ground process to secure for you the Rwanda Filming permits. Filming permits in Rwanda cost $30 valid for 15 Days and $50 valid for 3 Days the permit is strictly issued by Rwanda Academy of Language and Culture. Then for your filming equipment will also need to be cleared with customs at the Point of Entry in Rwanda. Contact us at Film crew fixers Uganda we will be able to process both the filming permissions with Local Authorities in Rwanda, Accommodation, transportation for you as well guide and help you with clearance processes at the point of entry into Rwanda.

After securing the Rwanda Filming permits for filming in Rwanda, all film crew members must have press Accreditation from the Rwanda Media High Council. For you to get the press accreditation in Rwanda you will be required to fill in the Rwanda Press Accreditation Application Form (Which we normally send to you) with all details and then attached the following;

On top of this, we will need a letter from the filming company detailing who they are, why they are filming, where they will be filming and details of crew members on this shoot. We will attach this letter to all details provided and send them to Rwanda Media High Council for press accreditation. This takes 2-3 working days for the press accreditation cards to be ready.

Kindly note the rates above are used as a guide and these change from time to time. Contact us here for up to date rates

You will need to purchase the tourist or Business visa for you to get into Rwanda for Filming. Many film crews prefer obtaining their visas before they come to Rwanda but visas can be obtained easily upon arrival at any entry point and in this case Kigali International Airport upon paying either USD30.00 for Tourist Visa you will be able to get it immediately. Those who come from countries that benefit from the Rwanda Visa Waiver For example From the East African Community member states, USA, COMESA Member states among others don’t need to pay for the Visa and they will be cleared upon arrival at any point of entry into Rwanda contact us here for more details.

Film Crew Fixers Uganda organizes transport for film crews depending on their interest, budget, and the nature of roads in such selected locations they are filming in Rwanda. For rough terrains, like in National Parks, we recommend Customized 4×4 Land Cruisers which costs from USD200-350 per vehicle per day with Driver/Fixer or 4×4 Safari Vans from USD200 per Van per day with driver/Fixer. For us to estimate how much it will cost in terms of fuel, we will need to look at your filming schedule to establish mileage and distance to be traveled. We also organize both charter and scheduled air transport for those that need to fly in order to reduce the number of hours.

All our vehicles come with drivers who act as location fixers and most of them have been to almost all parts of Rwanda and are thus conversant with the local situations and are able to provide relevant information and fix any situation on the ground. These act as intermediaries between you and our office while on location in Rwanda.

Accommodation options to stay in during filming in Musanze Town range from Budget, mid-range to luxury options. You will choose what to stay in depending on your interests and budget. Lodge options include Bisate Lodge, La Locanda, Virunga Lodge, Red Rocks Rwanda and Sabinyo Silverback Lodge among others. Contact us here for reservation and booking details.

What is the best time to film in Musanze Town?

Filming in Musanze town is done throughout the year and the best time is during the months of December to February and then June to October which is always a dry season period making the shoot easy.

How to get to Musanze Town

Musanze Town can be accessed by road the roads leading to this town are of good quality and well maintained, the drive here takes approximately 2 hours from Kigali. Private cars are also available and can be hired for about $60 excluding fuel and a driver. However, there is also an option to use public buses if you are traveling on a tight budget.

Why use Film crew fixers Uganda to film in Musanze town.

Film crew Fixers Uganda is a local fixer company, we assist filming companies and Production agencies in Uganda and East Africa as a whole we have done this for the last 8 years. We handle all fixer services required with our professional team of local fixers and driver guides. We have all relevant connections with other service providers and government agencies in Rwanda to make sure that accreditation and filming permits are processed in the shortest time possible. Contact us for details and all relevant information you would like to know to film in Musanze town.