What to film on Lake Victoria, Tanzania

Are you a media company, brand, ad agency or film maker? Here is your best option as you make a film documentary of the great lakes of Africa and you are interested in Lake Victoria as your filming location in Tanzania. It is very possible with our help on ground as your local fixers. Lake Victoria is the biggest Lake in Tanzania that is shared by Uganda and Kenya, it is the largest fresh water in Africa and chief reservoir of the River Nile, Its area is 26,828 square miles (69,484 square km) with an irregular quadrilateral shape. Its waters fill a shallow depression in the center of the great plateau that stretches between the Western and Eastern Rift Valleys. Lake Victoria has more than 200 species of fish, of which the Tilapia is the most economically important; there are birds, mammals, reptiles and other diverse wildlife. Film crew fixers Uganda will arrange all the requirements upon contact for you to film on Lake Victoria.  There are a lot of filming locations and particulars on Lake Victoria as detailed below.

Things to film on Lake Victoria

Lake Victoria has various islands which are Unique and amazing for your film production. Many of the islands are uninhabited except for a few fishermen, and the forests and swamps around some of the coasts make the islands a good habitat for birds, including whale-headed stork, herons, geese, grey parrot, kingfishers, and Shoe bill stork, fish eagle’s primates, Reptiles and many more. The virtually virgin land is rich in plant life, and many, of the species are reportedly new to botanists. The Islands are beautiful places for tourists, honeymooners and locals to relax and chill with cool breezes from the lake and beach views. Some of the Islands include Rusinga Island, Mfangano Island, Rubondo Island, Musila Island, Ukerewe Island and many others.

Lake Victoria supports Africa’s largest inland fishery, Initially the fishery involved native species, especially tilapia and haplochromine cichlids, but also catfish (Bagrus, Clarias, Synodontis and silver butter catfish), elephantfish, ningu (Labeo victorianus) and marbled lungfish (Protopterus aethiopicus). Several species of non-native tilapia and Nile perch were introduced to the lake, Lake Victoria now is the best area to catch Nile perch and most filming companies have shown interest in this specie, we shall organize your Nile perch filming and you will have an amazing time and great shooting.  These fisheries have improved standards and earned a living to the locals through fish trade, Fishing markets re daily flooded with fish for commercial and human consumptions and of recent fishing festivals were introduced.

Fishing has changed at the site over the years, from using small canoes to using motorized boats. The mode of transportation of fish has also improved to using containers with ice, unlike before when they were simply dropped inside a boat and then delivered though some fishermen still use this style. Contact us to guide all your preparations to film fisheries on Lake Victoria.

Filming in the fishing Villages can be organized as well, the vast majority of Lake Victoria-Uganda fishing communities are comprised of nucleated settlements located directly on or adjacent to landing sites. Most people live in houses of simple mud-and-wattle construction, thatched with grass or reeds. Total numbers of houses within the settlements can range from just a few up to as many as 500. Most settlements are located on private land, though some are on Government land including gazetted Forest Reserves and on Islands. You will require permissions from Local governments/local authorities to be allowed to film in any of the fishing villages. Your production can involve the local’s lifestyle, traditions, way of life, safety, government service access and any other interest of your cast. 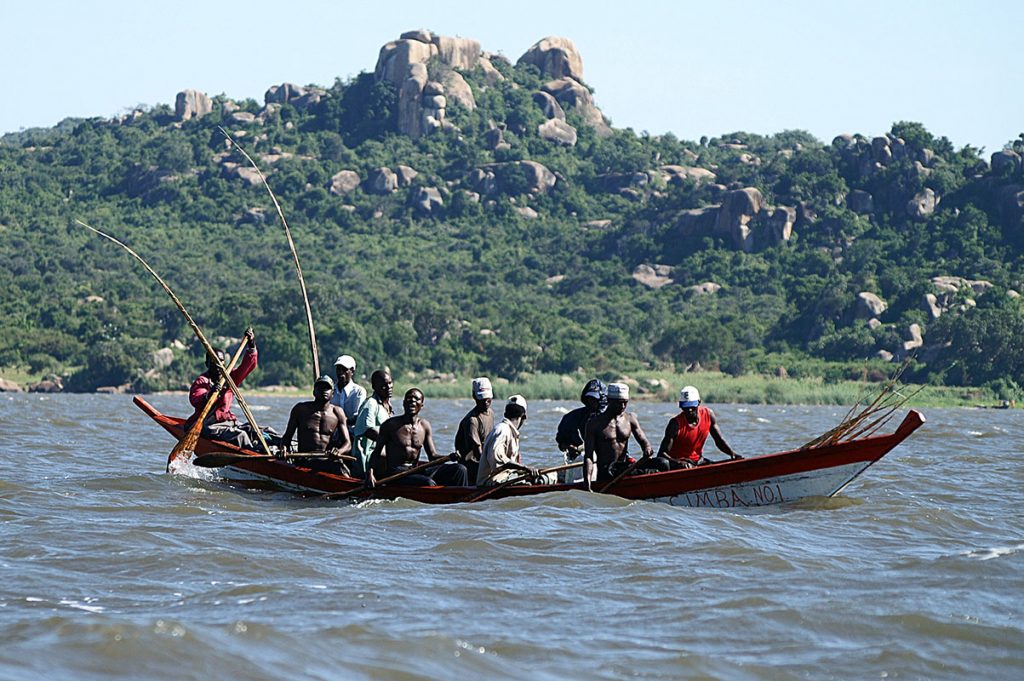 The Beaches on Lake Victoria

Lake Victoria is surrounded by amazing beaches and beach hotels that attract a number of people to chill and relax.

Requirements and fees to film on Lake Victoria in Tanzania

You will need to get a filming permit from Tanzania Film Censorship Board for you to be allowed to film on Lake Victoria. You will also need to have a filming permission from Local government and local fishing Authorities. Securing a filming permit in Tanzania can be an expensive and time consuming process so make sure to allow plenty of time for us to help you secure the permit for you. The first step is to complete all necessary applications with the help of your Tanzanian production service producer/fixer. The application will be submitted to your local Tanzanian consulate so that they can complete the application. Once that is done you will send the original documents back to your Tanzanian service producer/fixer for finalizing with local Tanzanian authorities.

On top of the above you will need to cover accommodation, Visas and work permits, fixer fees and transport for a successful shoot on Lake Victoria Park as below;

Film Crew Fixers Uganda will help you organize transport for film crews to film on Lake Victoria depending on their interest, budget and the nature of roads in such selected locations to film in the park. We recommend Customized 4×4 Land Cruisers which costs from USD200-250 per vehicle per day with Driver/Fixer or 4×4 Safari Vans from USD200 per Van per day with driver/Fixer. For us to estimate how much it will cost in terms of fuel, we will need to look at your filming schedule to establish mileage and distance to be travelled.

All our vehicles come with drivers who act as location fixers and most of them have been to almost all parts of Tanzania and are thus conversant with the local situations and are able to provide relevant information and fix any situation on ground. These act as intermediaries between you and our office while on location in Tanzania. Contact us here if you are in need of a Film fixer in Tanzania.

Why use Film crew fixers Uganda to film on Lake Victoria

Film crew Fixers is a local fixer company based in Uganda, we assist filming companies and Production agencies in Uganda and East Africa as a whole for the last 8 years. We handle all fixer services required with our professional team of local fixers and driver guides. We have all relevant connections with other service providers and government agencies to make sure that accreditation and filming permits are processed in the shortest time possible. Contact us for details and all relevant information you would like to know for successful filming on Lake Victoria.